Welcome to an Italian Thanksgiving

Thanksgiving to the World

Everyone is well aware that Thanksgiving began as the event when the Pilgrims, the first settlers of the New World, shared their first meal with the Native American Indians. Since 1863 when Thanksgiving became an official holiday, families and friends would harmoniously come together annually, sharing a glorious dinner of turkey, sweet potatoes, and pumpkin pies. Although Thanksgiving is a prestigious holiday in America, it is not highly recognized to the rest of the world. According to Italian Language Expert, Michael San Filippo, even though Thanksgiving is not celebrated in Italian culture, there is a tradition that celebrates the harvest; dating back to ancient times in which the gods of the harvest were honored. La Festa del Ringraziamento (Festival of Thanks) refers to a variety of religious holidays held throughout the year that honors patron saints. Remnants of that tradition persist and some expatriates living in Italy have adapted current Thanksgiving traditions. Italians who have emigrated in America have learned to appreciate the holiday, but it doesn’t mean an Italian Thanksgiving will keep the traditional menu.

A traditional Thanksgiving dinner will include a whole roast turkey, a bowl of cranberry sauce, corn bread, green beans, stuffing, mashed potatoes, and of course, pumpkin pies. An Italian Thanksgiving will consist of some of the same dishes, but with an Italian twist. An traditional Italian dinner is made up of primarily four courses: antipasti (appetizer), primi (first course), secondi (entrée course), and dolci (dessert). Here are some popular Thanksgiving dishes, Italians love.

The appetizers of the dinners should be light and very soothing. The most appetizing Italian starters for Thanksgiving would be a dish of mixed nuts and fennel, roasted artichokes with red pepper stuffing, a plate of fresh cheeses like ricotta, mozzarella, and Parmesan, Ricotta stuffed mushrooms, and Roasted tomato Ricotta bites.

It can’t be an Italian style Thanksgiving with pasta being tossed in. For the first course after the appetizer,creative Italian pastas may include Tortellini alla Zucca (with squash), Pumpkin Ravioli, Lasagna, Risotto alla Zucca, or a Porcini Chestnut Soup.

While an American Thanksgiving dinner will serve a whole roast turkey with traditional stuffing and gravy, Italian dinners will feature turkey but with a few Italian flavors added. Turkey basted with pomegranate served with pomegranate and giblet gravy, sweet Italian turkey sausage stuffed with mozzarella, spinach and prosciutto stuffed turkey breast, roast turkey glazed with a porcini mushroom and butter mix are all the main dishes with a little bit of Italian flair added.

The dolci is the finisher, the course that finely closes the meal and cools the palate after the entree. Some desserts that will pair very nicely with Thanksgiving is a Tiramisu, a Chocolate Chestnut Cake, Pumpkin Tart, and a Vanilla Panna Cotta accompanied with fresh fruits.

The Meaning of Thanksgiving Remains the Same

Even though the menu is different, the principles of Thanksgiving will remain intact. Harmony and kindness are virtues that will always be a part of every Thanksgiving dinner, no matter the culture. Also an Italian Thanksgiving and an American one will certainly have one thing in common: there’s going to be lots and lots of food! 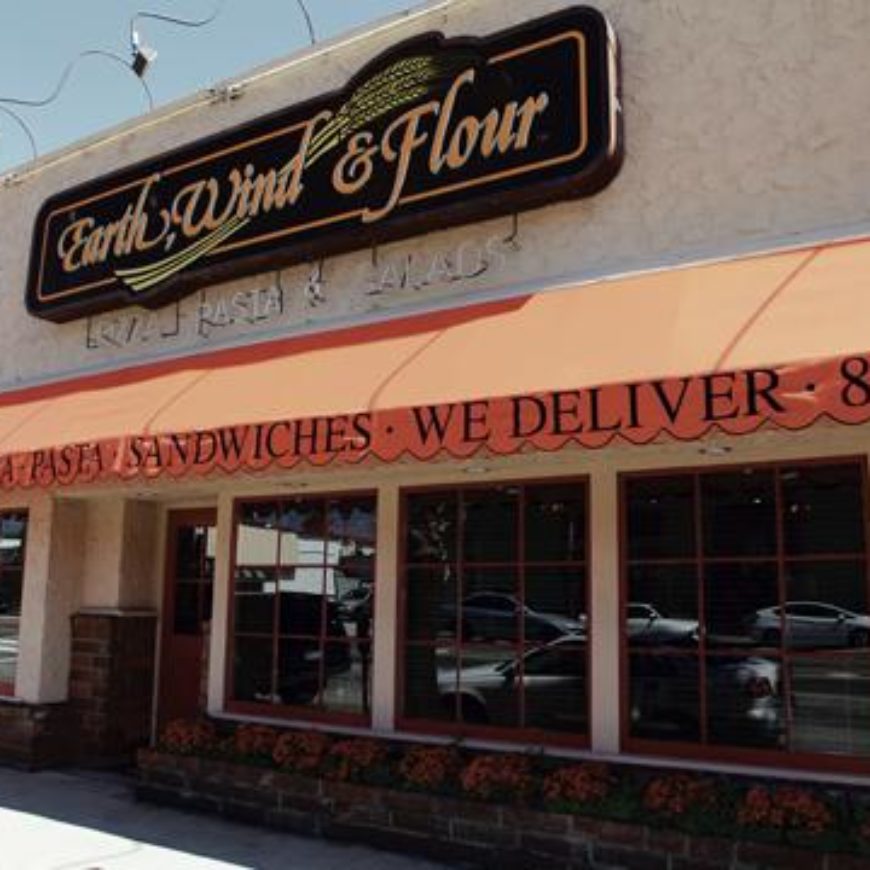 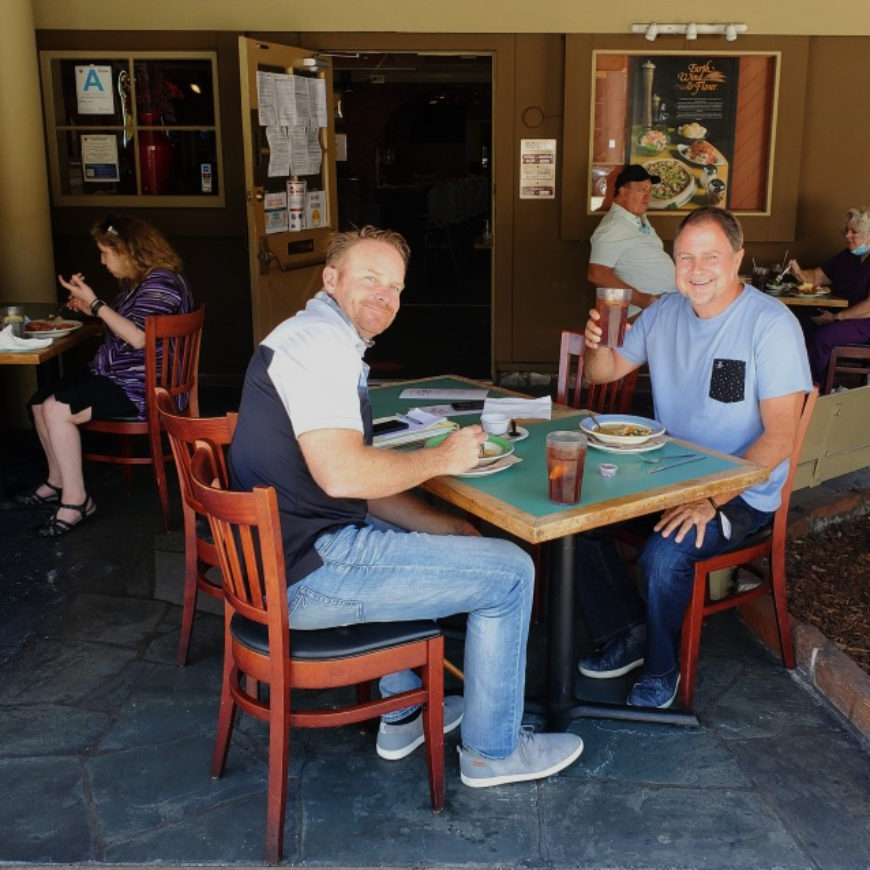