As the Caesar Salad is one of the most beloved and widely known salads, not knowing the origin story seems almost like an insult. To not know the roots of something we love is bad form. This month, Earth, Wind & Flour gives you a terse history on the Caesar Salad.

The story goes something like this: Italian-born Caesar Cardini immigrated to San Diego at the turn of the century, and opened a restaurant in Tijuana as a tourist destination for “Americans frustrated by Prohibition.” One Fourth of July weekend, Cardini was low on ingredients and so threw together what he had for a salad to serve to his friends. The improvised dish composed romaine lettuce, croutons, parmesan cheese, boiled eggs, olive oil, and Worcestershire sauce, caught on. Later, Cardini’s brother added anchovies to the salad.

Not from a Roman Emperor, but a guy named Caesar.

In the 1930’s, master chefs of the International Society of Epicures in Paris deemed it the “greatest recipe to originate from the Americas in 50 years.” The salad and restaurant became popular enough to make the likes of Clark Gable, Jean Harlow, and W.C. Fields take a trek down the border for a taste. Famous cook and cookbook author Julia Child recalls, “One of my early remembrances of restaurant life was going to Tijuana in 1925 or 1926 with my parents, who were wildly excited that they should finally lunch at Caesar’s restaurant. . . My parents, of course, ordered the salad. Caesar himself rolled the big cart up to the table, tossed the romaine in a great wooden bowl, and I wish I could say I remembered his every move, but I don’t.… Two eggs in a salad? Two one-minute coddled eggs? And garlic-flavored croutons, and grated Parmesan cheese? It was a sensation of a salad from coast to coast, and there were even rumblings of its success in Europe.”

If you’re feeling like eating something on the lighter side, come in for one of our salads. The Caesar is a favorite, as well as our spinach salad! We recently added a kale salad to the lineup. We have ongoing lunch specials that you can take advantage of, daily. Come in for a bite at West LA’s warm and welcoming family-friendly Italian restaurant. 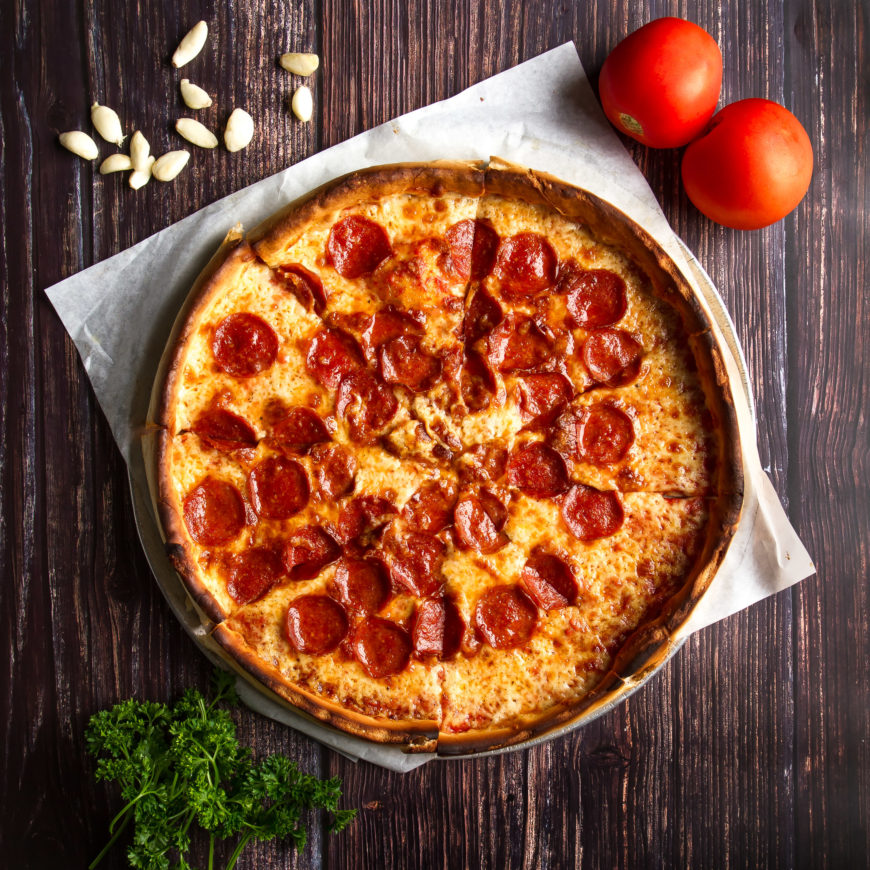 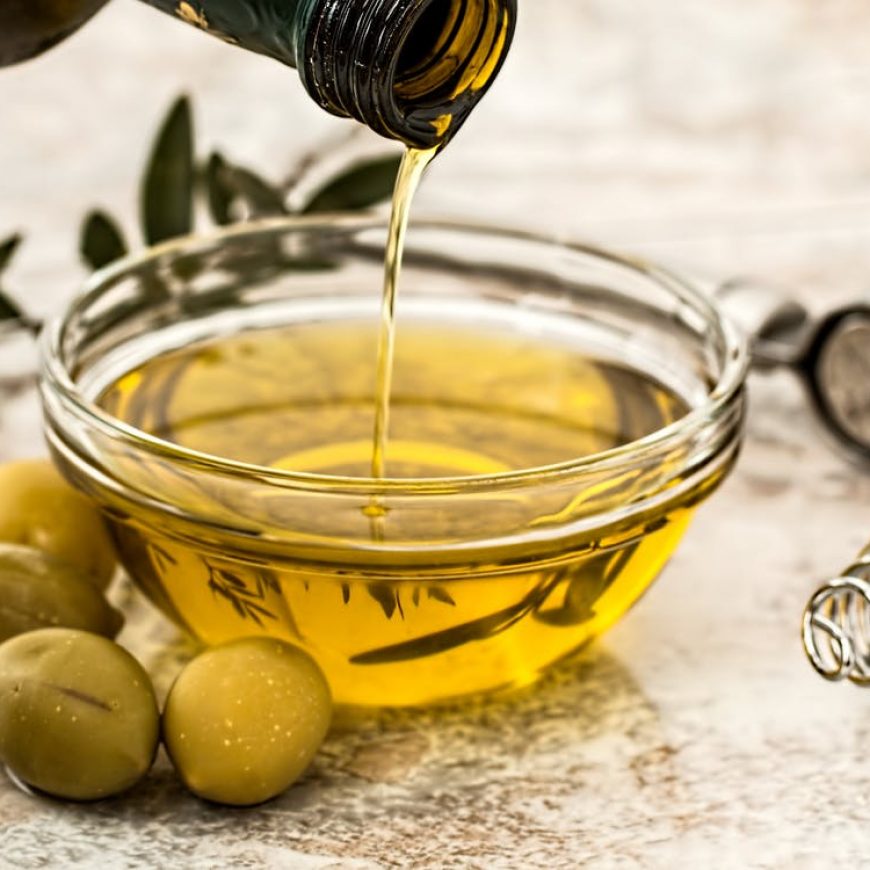